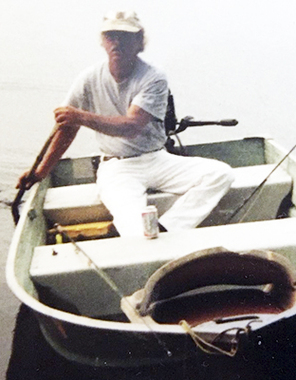 Back to Carl's story

Greenville Junction - Carl E. Carpenter, 67, died peacefully at his home on February 18, 2020. He was born July 30, 1952, in Greenville, to Charles "Bud" and Goldie (Ames) Carpenter. He graduated from Greenville High School in 1970 and spent most of his working years in and around the woods industry, primarily as a saw filer for two local lumber mills and for Moosehead Manufacturing Co. in Monson. Later on, he painted a number of homes and camps in the area and put his saw sharpening skills to work in "Carbide" Carl's garage.
Carl will be remembered as a loving husband, father, and grampy/gramps/ papa, and as a good friend and neighbor. He was generally a quiet man of few words, but he loved to talk about his grandchildren! And, he was always there to help friends and family with their projects ... carpentry, electrical, automotive, firewood ... whatever they needed. Carl is known for his love of the outdoors and the Moosehead Lake region. He especially enjoyed fishing, camping, and hunting with family and friends at Rum Pond and planting and harvesting his amazing vegetable garden. And, he kind of liked the Patriots too!
Carl is survived by his loving wife of 47 years, Cheryl (Young) Carpenter; son, Travis Carpenter and his wife, Hope, of Wells; daughter, Jessica Carpenter of Greenville; two brothers, Stanley "Bill" Carpenter of Abbot, and Wayne Carpenter of Greenville; two sisters, Faye Davidson of Greenville, and Lynne Giroux of Shirley; six grandchildren, Tyler, Zachary, Spencer, Abigail, Eva, and Tracker; a special cousin, Richard Jones of Fort Gratiot, MI; and many nieces and nephews. Carl was predeceased by his parents and a brother, Cecil "Shirley" Carpenter.
The Carpenter family wishes to thank Marcia Walden and the CHCS hospice staff for their outstanding level of care and service. A private celebration of life will be held in the spring at the Greenville Cemetery. In lieu of flowers, contributions may be made to the Natural Resource Education Center at Moosehead (NREC) at P.O. Box 1329, Greenville, ME 04441. Arrangements are in the care of the Lary Funeral Home. Condolences and memories may be expressed at www.laryfuneralhome.com.
Published on February 25, 2020
To plant a tree in memory of Carl E. Carpenter, please visit Tribute Store. 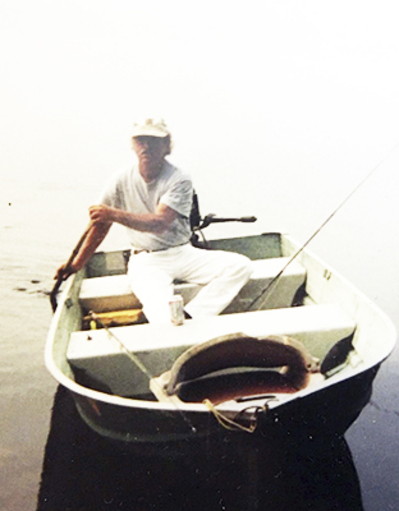 Plant a tree in memory
of Carl

A place to share condolences and memories.
The guestbook expires on May 24, 2020. 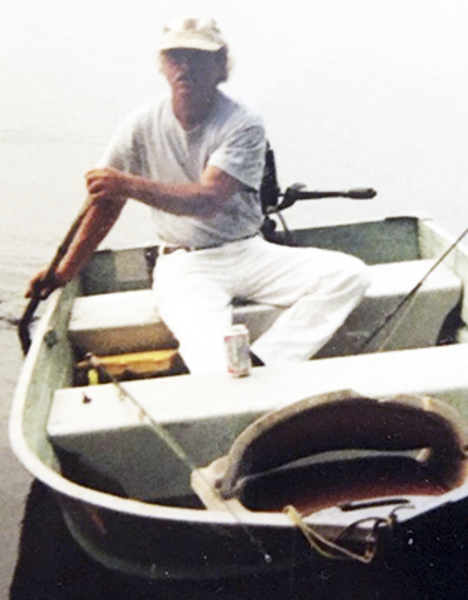