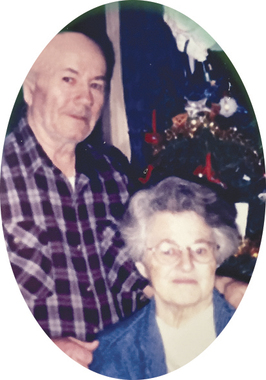 Back to Daniel's story

Dover-Foxcroft - and Johns Island, SC - Daniel (Buster) Hall passed away peacefully in his sleep February 15, 2020. He was born August 15, 1933, in Milo, Maine, the son of Daniel F. Hall and Hazel Brown. He was 86. He was predeceased by his wife of 52 yrs. Joanne M. Hall, four brothers, Forrest, Frank, Merle and Maurice, two sisters, Ellen Bearce and Muriel Tibbetts.
He is survived by one sister, Beverly Church of Dover-Foxcroft, seven children, Daniel R. Hall, of Dover-Foxcroft, Leo N. Hall and companion Suzanne of Johns Island, SC, Jeffery A. Hall and wife Laura of Dover-Foxcroft, Bonnie Limoges and husband Andre of Parkman, Kevin S. Hall and wife Louise of Leander, TX, Lori A Hall of Johns Island, SC and Wayne M. Hall and wife Andrea of Pflugerville, TX. Ten grandchildren, Jessica and husband Jerod, Daniel R. Hall Jr. and wife Heidi, Kristi, Sonya, Jennifer and husband Will, Joshua and wife Katerina, Jenny, Rebecca, Julian, and Alexis, 6 great grandchildren, Jerod, Alyssa, Olivia, Ava, Alex and Nicholas, and several nieces and nephews.
Per Daniel's wishes, there will be no services. Those who wish may make memorial contributions to the American Heart Assoc.
Published on February 18, 2020
To plant a tree in memory of Daniel (Buster) Hall, please visit Tribute Store.

Plant a tree in memory
of Daniel

A place to share condolences and memories.
The guestbook expires on May 17, 2020. 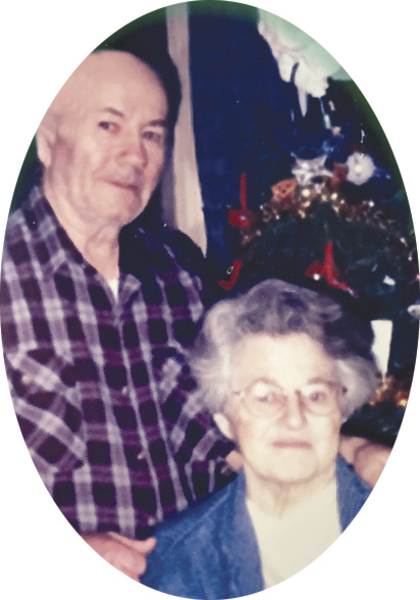