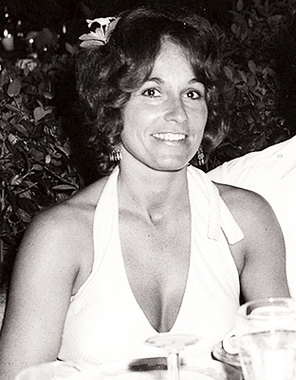 Back to Norma's story

Camden - Norma Davee, 80, died February 25, 2020 after a long battle with Alzheimer's disease.
Born in Rockland on January 21, 1940, she was one of 13 Children born to Gustav, Sr. and Ethel Morse Carlson.
Norma married Stanwood Bryant, Sr. in 1956 and they had two children, Rhonda and Stanwood Jr. That marriage ended and years later in 1975 she met and married the love of her life, Robert Davee. Bob brought his three children, Mike, John, and Deborah to the marriage and together Norma and Bob had a daughter, Jennifer Davee. Norma was a wonderful wife, mother, and grandmother. The family always looked forward to her incredible pot roast family dinners.
Norma spent her early years growing up with her large family in the Rockland Bog, where together they had many adventures. Norma was such a mischievous child, her brothers and sisters nicknamed her "Punky". She loved visiting the Bog as an adult. A photo of her old house in the bog was exhibited at The Maine State Museum in Augusta. Norma enjoyed many trips to the Islands of Penobscot Bay with her family. Birch Island was one of her favorites.
They had a camp on Sebec Lake and always celebrated the 4th of July in grand style with a parade and speeches.
Norma enjoyed spending the winter months at their home in Jenson Beach, Florida for 16 years with Bob and Jenny. Norma was able to negotiate the purchase a parcel of land on the water where they built a beautiful home located just feet from the water's edge. She had a wonderful community of dear friends with lots of parties and dancing. Of course, they had a boat and explored along the inland waterways.
Surviving are her husband of over 44 years, Robert Davee of Camden; her children, Stanwood K. Bryant, Jr. and his wife, Laurie of Camden, Rhonda Bryant of Carrabassett Valley, Jenny Davee of Rockland, Michael Davee and his wife Lisa, of Rockport, John Davee of Hope, Deborah Stiles and her husband, Will of Bothell, Washington; grandchildren, Christopher Bryant of Union, Dr. Peter Bryant of North Pole, Alaska, Weston Bryant of Seattle, Washington, Miles Davee of Portland, Sarah Davee Sawyer and her husband, Matt of Scarborough, Molly Davee of Rockport, Jake Davee of Bangor, Will Davee of Hope; great-granddaughter Sophie Sawyer; brothers; Robert Carlson, Roger Carlson and his wife Sheila, Donald Carlson and his wife Catherine, all of Rockland; her sisters, Sonja Staples of Lincolnville, Hilma Meklin of Rockland, Judith Carlson of Thomaston, Karen Gerard and her husband Jim of Rockland; her aunt, Nettie Salo of Rockland; as well as many, many, many nieces, nephews, great-nieces, great-nephews, and many close friends including Rhonda and Sam Jones.
Norma was predeceased by her two sisters, Arline Springer and Florence VanHoek; 3 brothers, Richard Carlson, Alfred Carlson, and Gustav "Sonny" Carlson.
Norma's passing leaves a hole that will be impossible to fill and she will be sadly missed by all.
Norma's family is very thankful for the exceptional care she received at Woodlands and the Sussman House.
Good bye Norma. Whenever I hear your special song, I will think of you.
You are my sunshine, my only sunshine
You make me happy when skies are gray
You'll never know dear, how much I love you
Please don't take my sunshine away
In lieu of flowers, those who wish may make a donation to the Sussman House or to Alzheimer's research and encourage your political representatives to push for more Alzheimer's research funding.
A graveside committal service will be announced in the spring.
Condolences may be shared with the family at www.longfuneralhomecamden.com. Arrangements are by the Long Funeral Home & Cremation Service, 9 Mountain Street, Camden.
Published on March 3, 2020
To plant a tree in memory of Norma Davee, please visit Tribute Store.

Plant a tree in memory
of Norma

A place to share condolences and memories.
The guestbook expires on May 31, 2020. 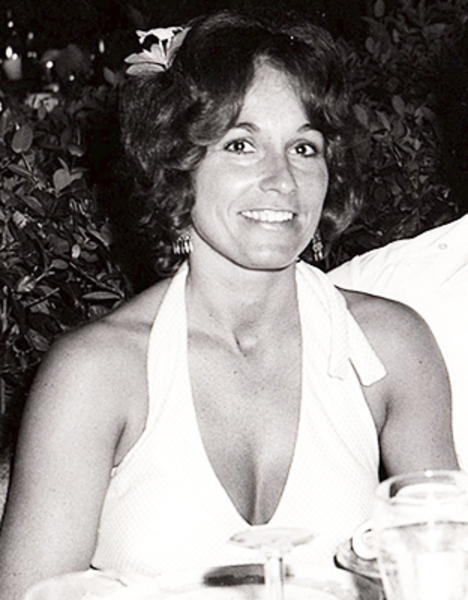